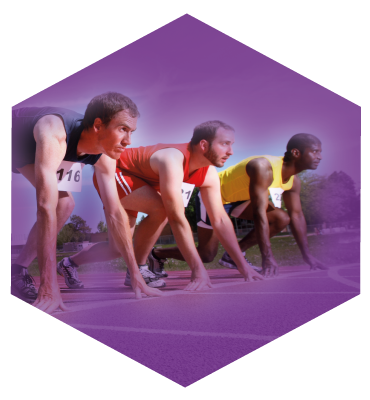 On a rare year off from the Fringe, award-winning comedian, Scott Agnew, brings you a hybrid of his best bits from his critically acclaimed last two shows, “I’ve Snapped My Banjo String Let’s Just Talk” (Best Show Scottish Comedy Awards 2017) and last August’s smash hit “Spunk On Our Lady’s Face”

“A comedic thrill ride” The Scotsman

“No one has anecdotes quite like Scott Agnew. His stories of bizarre, drug-fuelled sexual excess make Russell Brand look like In The Night Garden. A Dave Allen for the Grindr era” Chortle

This event will be BSL interpreted.