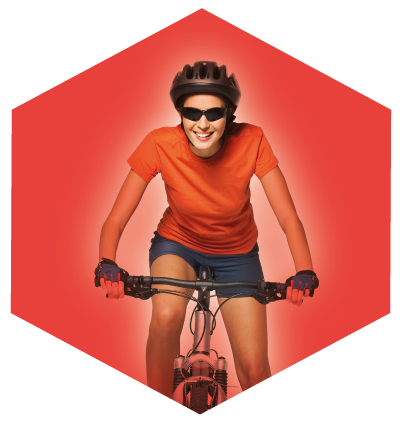 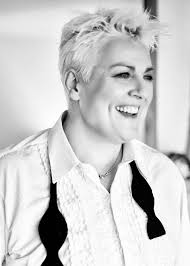 Horse is an iconic and spellbinding Scottish singer / songwriter. She is a revered as an LGBT icon and has been a long time campaigner and supporter of LGBT rights, having even recorded on a charity single ‘It gets better’ for the L project. 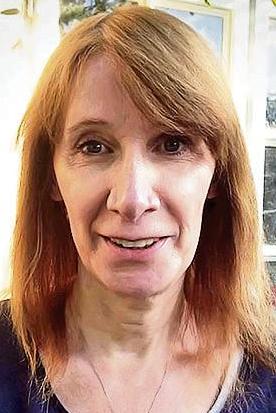 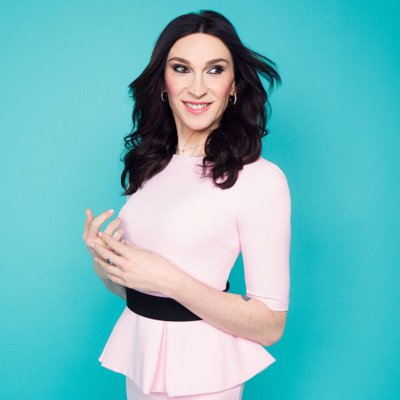 Prolific author Juno writes young adult fiction with prominent and leading LGBT characters and themes. As an openly trans role model, she is oustpoken, motivational and inspiring. This Book is Gay and The Gender Games are significant contributions to the LGBTI movement. We eagerly await the magic Juno creates with The Good Doctor.

Clare was Captain of the GB Women’s Sitting Volleyball team at the London 2012 Paralympic Games. In 2015 she switched sports to compete in track and field athletics, coming 4th in shot put that very same year. Clare heads up Diversity Role Models and believes in Pride House as it recognises the contribution that individuals make, as well as allowing people to come together and to celebrate a love of sport. 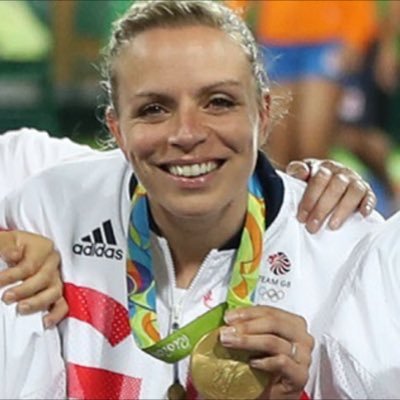 Kate Richardson-Walsh, is an Olympic Gold and Bronze Medal winning English field hockey player. She was capped a record 375 times for her country and was the England and Great Britain Captain for 13 years. Amongst her very many achievements was a silver medal here in Glasgow at the Commonwealth Games back in 2014. 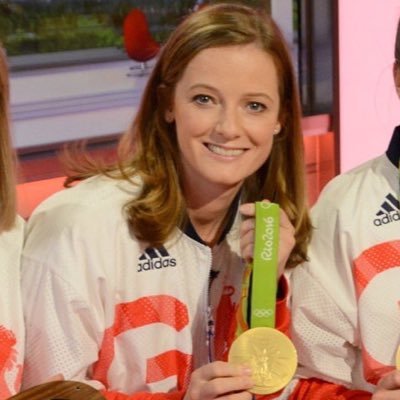 Helen is a British midfield hockey player and has been a member of the England and GB women’s hockey teams since 1999. She and wife Kate were members of the gold medal-winning GB team at the 2016 Olympics; making them the first same-sex married couple to win Olympic gold as part of the same team, and the first British married couple to do so since 1920. 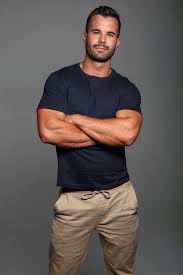 Currently based in London, Simon was the first openly gay male to represent his country in the sport of Bobsled as well as having played for the Sydney Convicts Rugby Club. Simon says “Initiatives like Pride House ensure sport is a safe and welcoming place for all athletes, making it possible for athletes to compete to their best whilst being true to themselves.”

Bryan is a Scottish radio and television presenter, currently best known for ‘Get it on’ on BBC Radio Scotland and his appearances on BBC shows such as Scottish Passport. Bryan was a Pride House 2014 Patron and has been an ongoing supporter of LEAP Sports work in inclusive sport – whilst our community find inspiration in Bryan’s commitment to running. 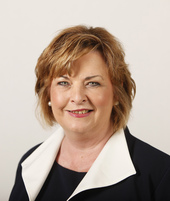 Fiona Hyslop is the Cabinet Secretary for Culture, Tourism and External Affairs within Scottish Government and MSP for Linlithgow. Fiona’s relationship with Pride House goes back to the start of the 2014 programme when she spoke alongside LGBTI activists at the LGBTI People of the Commonwealth conference which kicked off the 2014 Pride House programme. 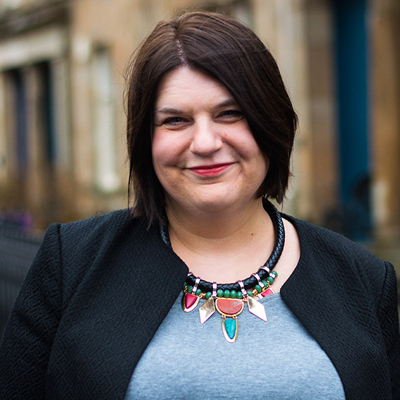 Susan Aitken is a Councillor and Leader of Glasgow City Council. Susan came to the opening night of the first Pride House in 2014 and is now coming along to open the third. Susan said that Pride House “…is a really positive story for the city as I am passionate that each and every one of our citizens and visitors feels included and has a voice”. 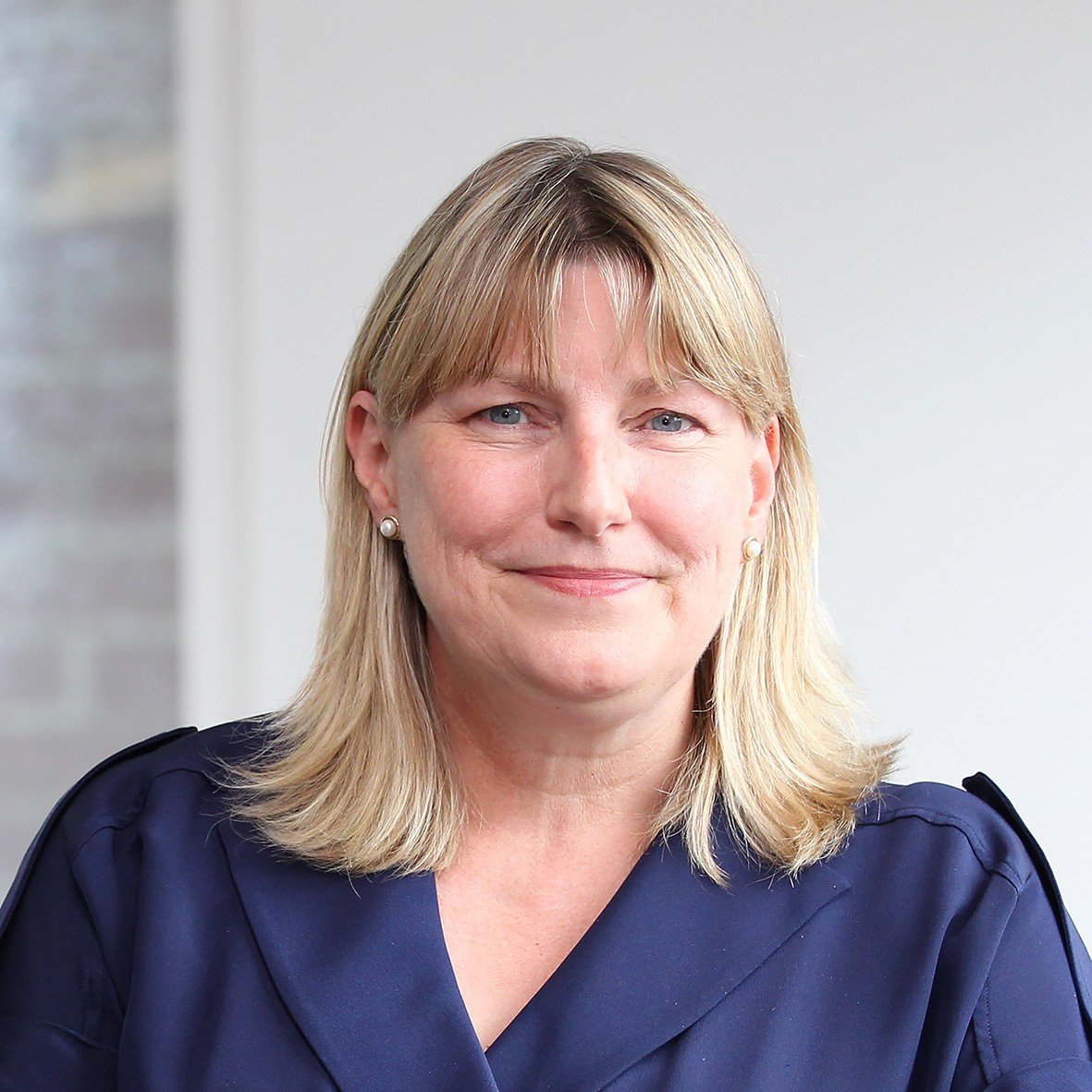 Dr Bridget McConnell is Chair of the Glasgow 2018 Championships Board and the current Chief Executive Officer of Glasgow Life, the charity responsible for delivering culture and sport in Glasgow. She was instrumental in Glasgow’s successful bid for and subsequent hosting of the 2014 Commonwealth Games. 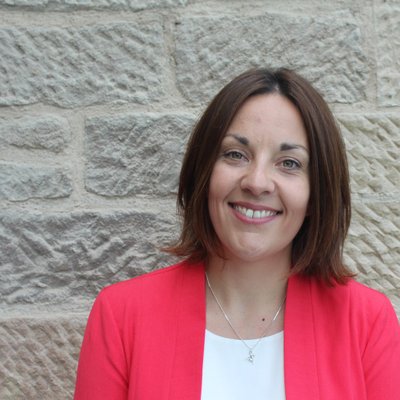 Kezia is former Scottish Labour leader, Icon Awards Politician of the Year 2017, our favourite jungle alumni, and a committed Hibee. Kezia came out publicly in 2016 and has been an active supporter of Scotland’s LGBTI community since. 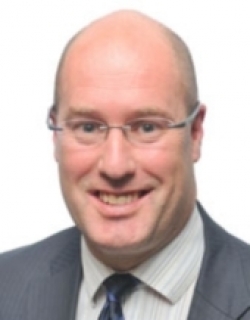 Jon is CEO of Commonwealth Games Scotland and has managed Team Scotland at five Commonwealth Games. Jon was awarded an OBE in 2014 for services to sport. Jon came to speak at Pride House back in 2014 and has been a Pride House supporter since then, helping to broker relationships between the LGBTI community and the Games organisers on Gold Coast.